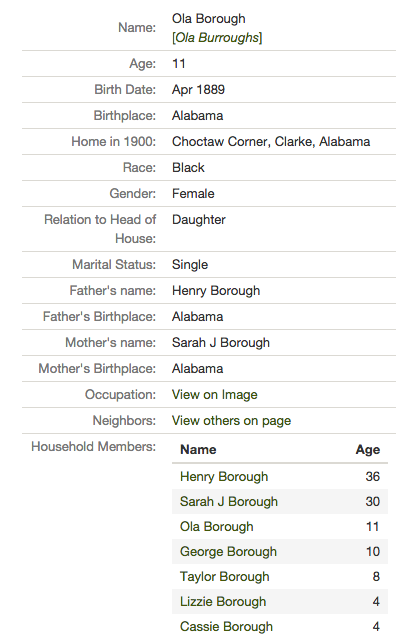 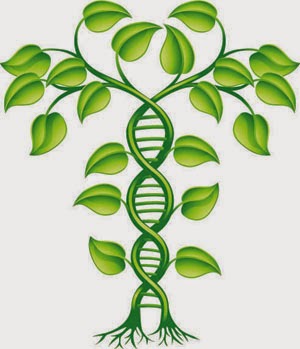 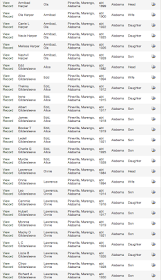 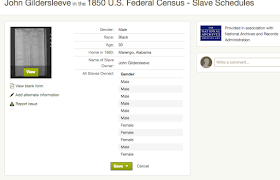 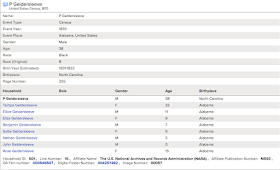 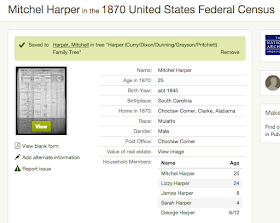 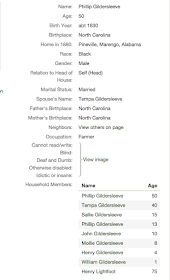 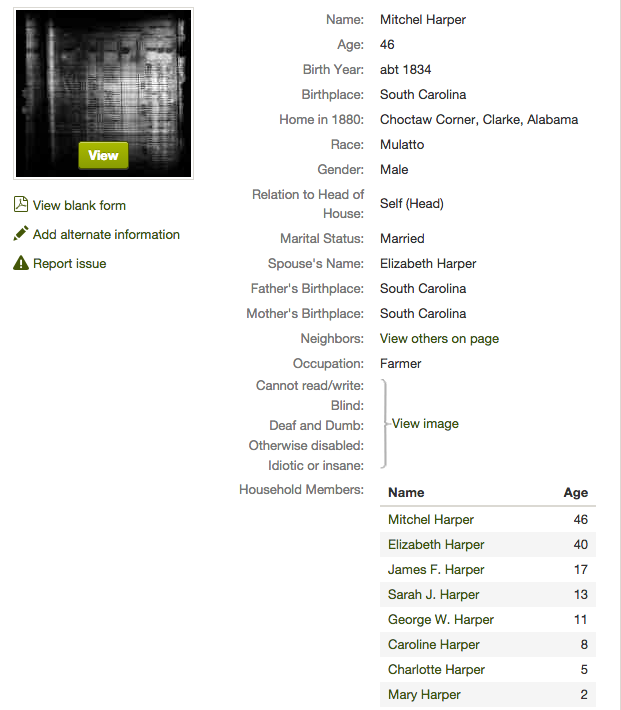 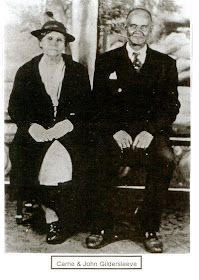 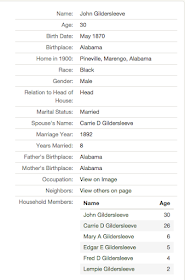 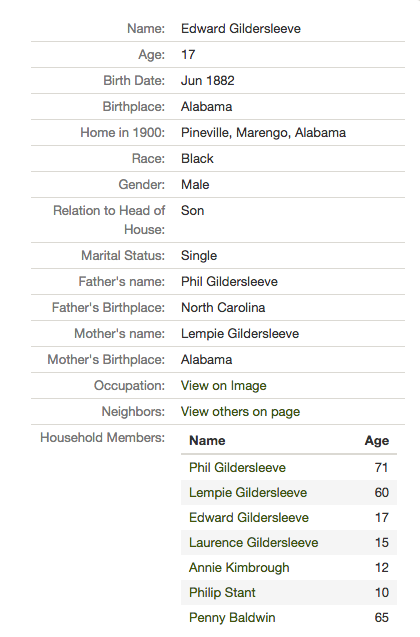 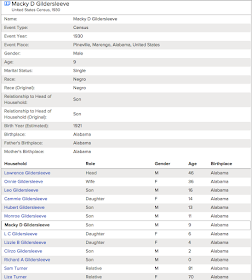 Finally, thanks for allowing me to share my inaugural Roots blog post with you. All information herein is subject to change or being updated at any time. This blog is intended for educational purposes only. If you have any questions, inquiries, or concerns, and if you see any broken links or unsourced material, please contact me immediately at KingGenomebyTLDixon@gmail.com.
###END###
TL Dixon at 2:49 PM
Share